From Wikipedia, the free encyclopedia

This article is about the general term. For other uses, see Science (disambiguation).

Technology (“science of craft”, from Greek τέχνη, techne, “art, skill, cunning of hand”; and -λογία, -logia) is the collection of techniques, skills, methods and processes used in the production of goods or services or in the accomplishment of objectives, such as scientific investigation. Technology can be the knowledge of techniques, processes, etc. or it can be embedded in machines, computers, devices and factories, which can be operated by individuals without detailed knowledge of the workings of such things.

The human species’ use of technology began with the conversion of natural resources into simple tools. The prehistoric discovery of how to control fire and the later Neolithic Revolution increased the available sources of food and the invention of the wheel helped humans to travel in and control their environment. Developments in historic times, including the printing press, the telephone, and the Internet, have lessened physical barriers to communication and allowed humans to interact freely on a global scale. The steady progress of military technology has brought weapons of ever-increasing destructive power, from clubs to nuclear weapons.

Technology has many effects. It has helped develop more advanced economies (including today’s global economy) and has allowed the rise of a leisure class. Many technological processes produce unwanted by-products, known as pollution, and deplete natural resources, to the detriment of Earth’s environment. Various implementations of technology influence the values of a society and new technology often raises new ethical questions. Examples include the rise of the notion of efficiency in terms of human productivity, a term originally applied only to machines, and the challenge of traditional norms.

Philosophical debates have arisen over the use of technology, with disagreements over whether technology improves the human condition or worsens it. Neo-Luddism, anarcho-primitivism, and similar reactionary movements criticise the pervasiveness of technology in the modern world, arguing that it harms the environment and alienates people; proponents of ideologies such as transhumanism and techno-progressivism view continued technological progress as beneficial to society and the human condition.

Until recently, it was believed that the development of technology was restricted only to human beings, but 21st century scientific studies indicate that other primates and certain dolphin communities have developed simple tools and passed their knowledge to other generations. 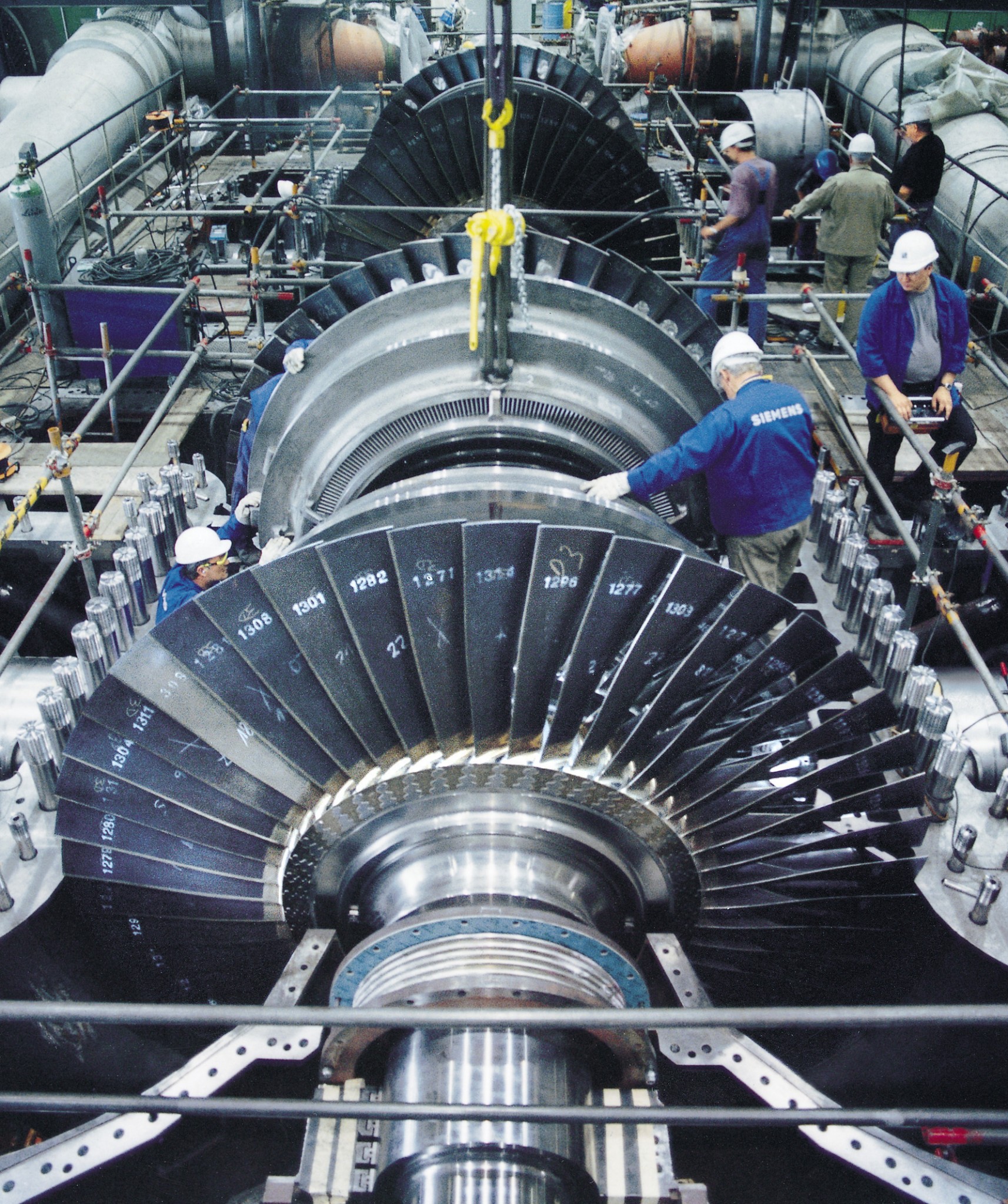 The steam engine, a major driver in the Industrial Revolution, underscores the importance of engineering in modern history. This beam engine is on display in the Technical University of Madrid.